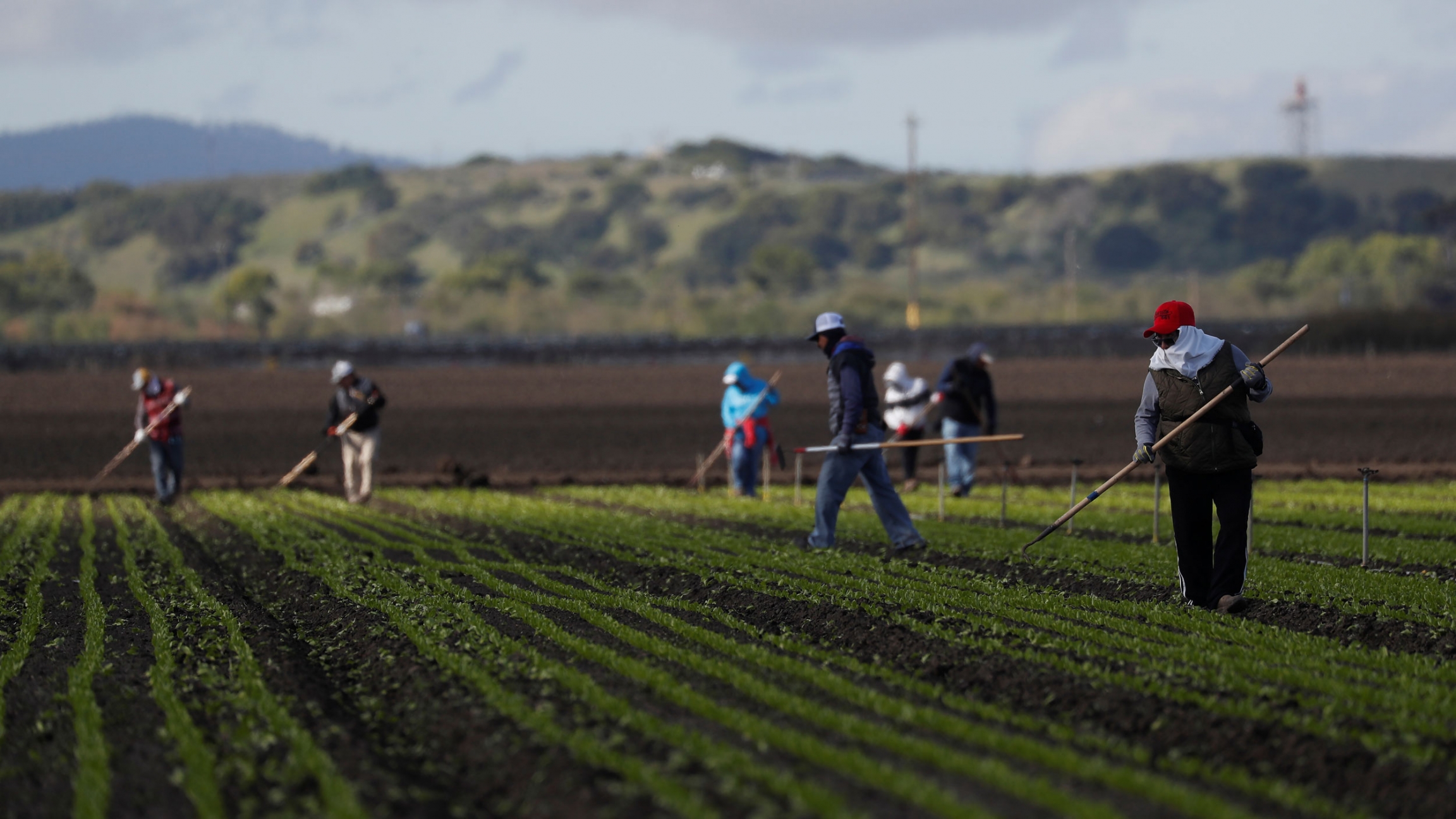 Being able to stay inside on a hot day, perched next to a fan/AC unit, is a privilege that not everyone gets to experience. Many are forced out into the blazing heat to work in unregulated conditions and provide for themselves and their families, and it sometimes has deadly consequences. Farmworkers know this all too well, and though they have been pushing hard for federal protections, this summer saw the worst realized.

Sebastian Francisco Perez arrived to work in the United States from Guatemala the first week of May, hoping to send money back home to help his wife pay for fertility treatments so he could return and embrace his dream of parenthood. On Saturday, June 26th, he died at the age of 38 while working on a farm in St. Paul, Oregon. The state’s OSHA report has the preliminary incident description as “heat,” and, sadly, Sebastian’s fate is not unique. A CDC study reported that from 1992-2006, 68 crop workers died of heatstroke, a death rate that dwarfs that of U.S. civilian workers by 20 times.

Heat exhaustion is symptomized by clamminess, nausea, and dizziness, and it can quickly turn into heatstroke if ignored. The onset of heatstroke is a medical emergency and requires immediate professional attention. According to the 2015-2016 National Agricultural Workers Survey by the U.S. Department of Labor, only 47% of farmworkers reported having health insurance, which further complicates the issue.

With climate change worsening conditions year after year and pushing weather events to the extreme, workers are forced to endure dangerous and inhumane temperatures in order to provide for themselves, and, notably, provide food for us to eat. It’s estimated that there are more than 3 million migrant and seasonal farmworkers in the U.S., and this past year and a half they have braved a pandemic on top of the usual heat, cold, and wildfires. On days that top 100 degrees, workers spend hours with the sun beating down on them, and even when they break to eat lunch and drink they stand at the edge of the fields, still totally exposed. Some farms don't allow them to take water into the fields. Farmworkers have attempted to avoid peak heat by altering their schedules, heading out into the fields in the dead of night when temperatures are more tolerable. For workers with families, however, this presents difficulties arranging childcare.

Though big, national unions like the United Farm Workers (UFW) have been lobbying for federal heat protections, Sebastian’s death exemplified the dire nature of the situation. In Oregon, the UFW, along with Pineros y Campesinos Unidos del Noroeste (Oregonian farmworker union), the Latino Network (nonprofit), Causa (immigrant rights org.), have a strict outline for their desired regulations. They want employers to be required to provide to their workers with shaded break areas, cool and clean water, heat-illness prevention training/information, protections against retaliation for related labor complaints, and a temperature cap of 90 degrees.

The #WeFeedYou hashtag the UFW uses says it all. Farmworkers, just like our neighbors in the South Bronx, are hardworking individuals, mostly Latino and many undocumented, who deserve more. They deserve respect not only on the basis that they are our fellow human beings, but because they make our everyday life possible. The fresh produce that we here at Mott Haven Fridge Network put so much emphasis on would not make it off the vine/branch/bush and into our fridges without them.

I recommend following the United Farm Workers on any social media to see their stories and keep up with any legislative progress they are making.

Grace Marie Mendez
General
The Bronx Paradox
This past Tuesday, I had my annual checkup at my nurse practitioner’s office. The thought of a medical professional writing down the official number of my weight, tracking the gradual (and, some years, not so gradual) uptick...